Worth more than their weight in gold? 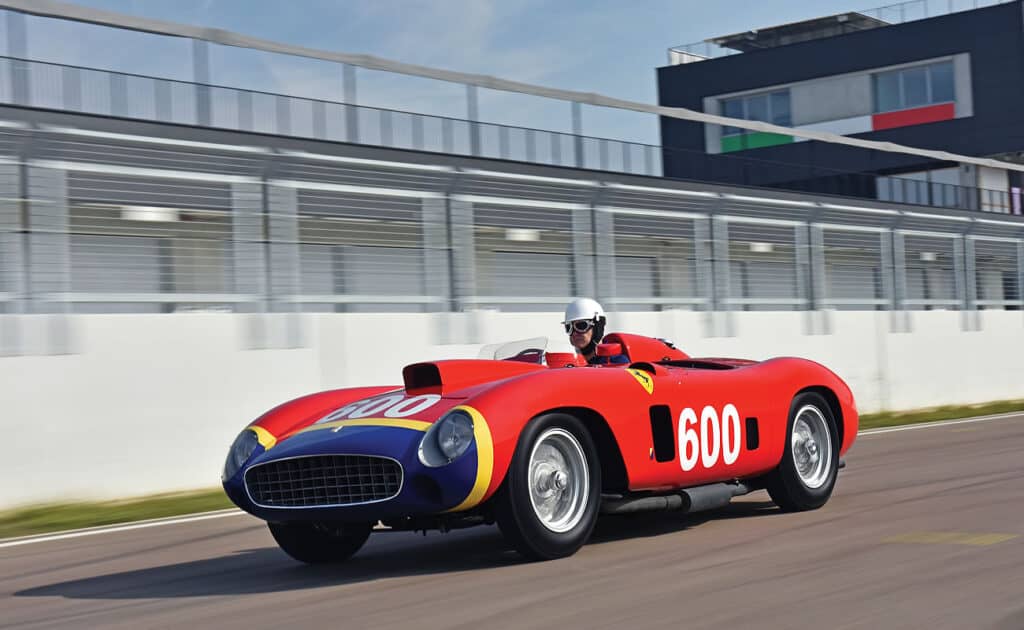 In the last couple of years the classic car market has gone into ‘orbit’ and we have witnessed that some Ferrari’s which were built between 1950’s to mid 1960’s are literally worth more than its weight in gold.

But while the classic Ferrari’s with its ever iconic prancing horse continue to command the highest premiums at auctions across the world and private sales, appreciation for other iconic marks is certainly rife too.

According to US-based classic car valuations and insurance company Hagerty, the market is starting to slow down, but that’s hardly surprising. In the U.S. alone a new record of $1.45 billion for classic car spending was set over the course of 2015 and $28,050,000 of that was spent on just one car alone, a 1956 Ferrari 290 MM Spider. That made it the most expensive car to fall under the hammer in 2015. The entire top 10 are also classic Ferrari’s, accounting for over 10% of all money paid for classics and collectables over that period. At the current rate the world is running out of Ferrari’s to sell!

As a new generation of car collector comes of age, a noticeable trend is starting to occur. “The market is still growing, but at a slower rate than we have witnessed in the past three years. “The notable exception is rapid growth among new younger buyers who have entered the market are exercising their buying power by spending on the poster cars of their youth.”

Results show that prices paid for mid 1970s era Porsche 911’s has jumped 154% over the last year. The iconic 80’s supercar “Ferrari Testarossa” made famous by “Miami Vice” has seen a surge in value by up to 98% and even though this car has extravagant looks, it was considered by some a terrible car to drive.

Jaguar E type owners, particularly series one’s have watched with envy as their prized assets have more than often doubled in value over the last three years. 70’s and 80’s Mercedes SL’s are considered a great investment, like their 50’s and 60’s counterpart and demands are high.

A new era of performance cars from instantly recognisable brands have irrefutably proven that the term ‘collector car’ is not synonymous with ‘older’ cars anymore but often heard as ‘Retro’. Evidence being the first edition Aston Martin DB9. Despite still being in production as recently as 2009, prices have jumped 141%, meaning that only the Porsche 911 has surged more in value in recent months.

Data by Hagerty; based on auctions, private sales as well as its own insurance policies which also shows that there has been a 17% increase in clients adding classic cars from the 1980s onwards to their existing policies while fewer than 3% have added additional cars built before 1980.

See you next time.