It’s been a while since the last update on this project, it has to be said from the outset that something did crop up unexpectedly during this journey which has brought it to a sudden end and I’ll get to this later.

When the last update came to a close the vehicle was awaiting to go over to Bridge Place Autos in Needham Market, some of you reading this may know Jamie who runs the business and he is generally the only mechanic I trusted with all my past vehicles, a very honest and competent mechanic I would recommend for anyone local.

Id spoken to Jamie and advised that there was quite an exhaustive list to complete. I had slowly started to collect all the relevant parts to be fitted. With the vehicle not being road legal and a broken brake pipe it was collected by Bridge Place Autos and taken in for medical attention!

On the list to complete were the following items:

The work was carried out and eventually after a number of hours was ready for the MOT. I’m really pleased to say Jamie did a fantastic job on the car and it passed with no advisories!!

Whilst all of this was going on I found a set of 18” wheels from a new model of Alfa called the GT. A few messages later saw me jumping in the car for a quick trip to Clacton in Essex to pick them up and part with £330.

All the wheels were badly kerbed and none of the tyres were useable either, so this found me scouring the internet for a set of tyres. Whilst I was doing this I also found a further wheel on eBay and purchased this to give me a spare too.

A phone call to James Lambert at Wheel Worx in Ipswich later they were booked in for a full refurbishment. It’s worth saying James and the team at Wheel Worx have a phenomenal reputation locally and boy did they deliver. A few days later and a call from James to say the wheels were completed I bolted straight over in the car to collect them.

They did an amazing job, removing the old tyres before the refurbishment process and fitting the new rubber I had supplied. I couldn’t be happier! 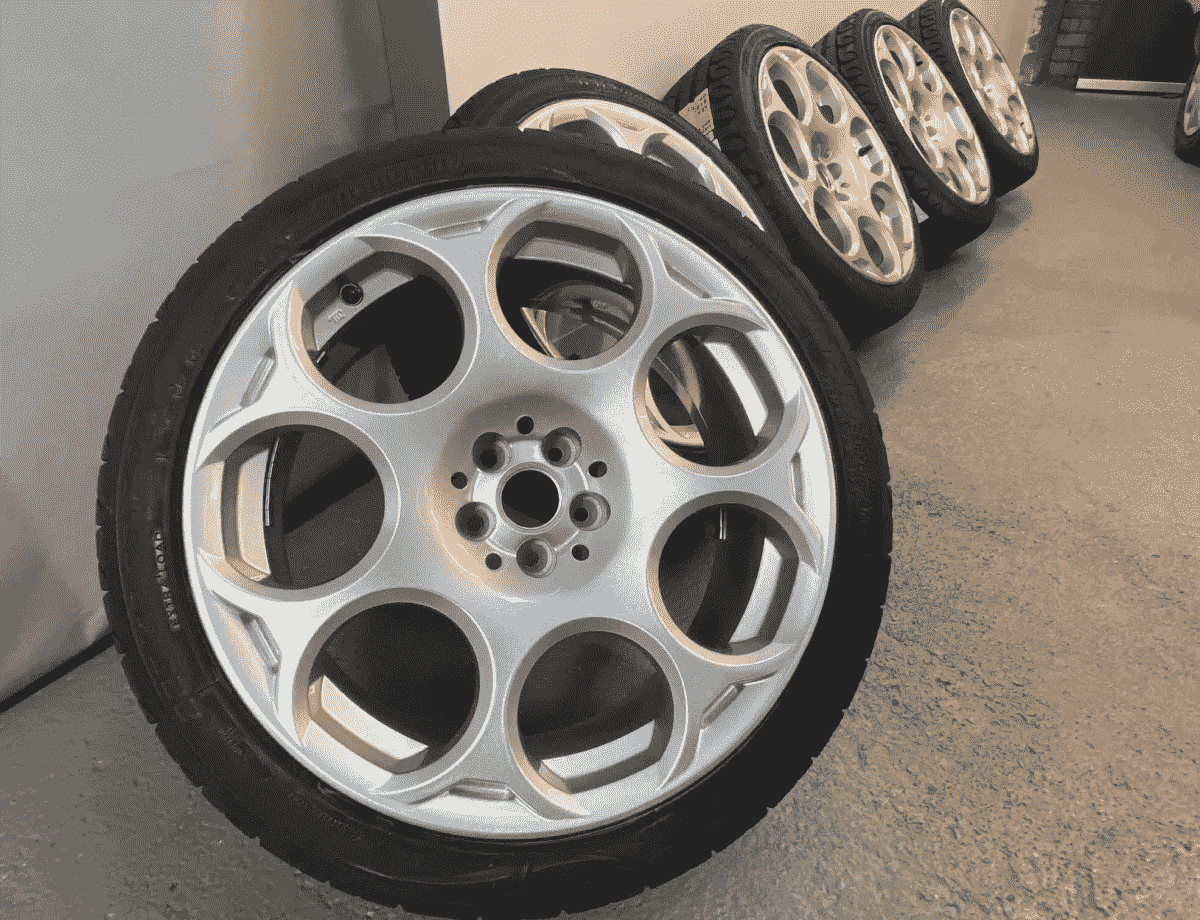 The car is so close to be road legal for the first time in over three years.

Next up was a call to Vint-tro Cover for insurance, I personally dealt with Pierre over the phone who couldn’t do enough to find me the right cover and at a very competitive price.

Whilst a lot of people simply pick a low premium when it comes to insurance I wanted to ensure all modifications were declared correctly, I had breakdown cover both in the UK and abroad (it’s an Alfa), legal cover, zero voluntary excess and a low compulsory excess.

The whole process of insuring the vehicle was easy and access to all my documents is available via a portal which works well.

Following the insurance cover going live the vehicle was taxed and now fully compliant for its maiden voyage.

What better than a trip to the seaside for fish and chips! The car performed faultlessly and I have now covered around 80 miles in it with a smile of bringing this vehicle back from the dead. 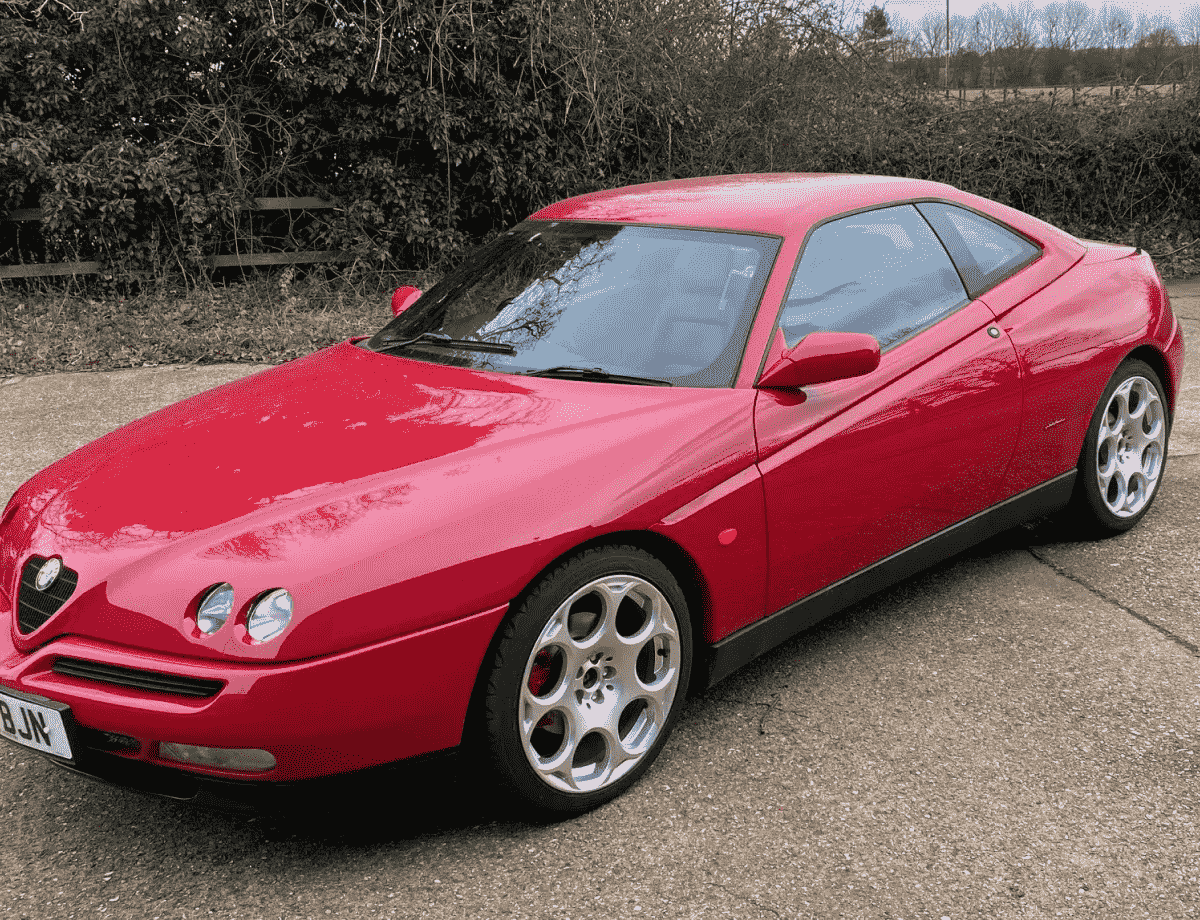 I also made a call to book the vehicle in for a complete respray, this was scheduled for April 1st however this booking has now been cancelled.

The reason for this is I think the Italian car bug has got me and I have bought another Alfa.

An opportunity came along to acquire an exceptionally clean GTV V6 with some very rare options. A conversation with the owner of that car moved quickly to a purchase and that has effectively made my project come to an end.

The vehicle is now listed for sale on Facebook market place and has been for a couple of days now. I have had a couple of people arrange viewings for the upcoming weekend so looks like it won’t be in the stable for too much longer now.

I have removed the wheels and placed the original ones back on the vehicle as I will be using these on the V6 going forward. 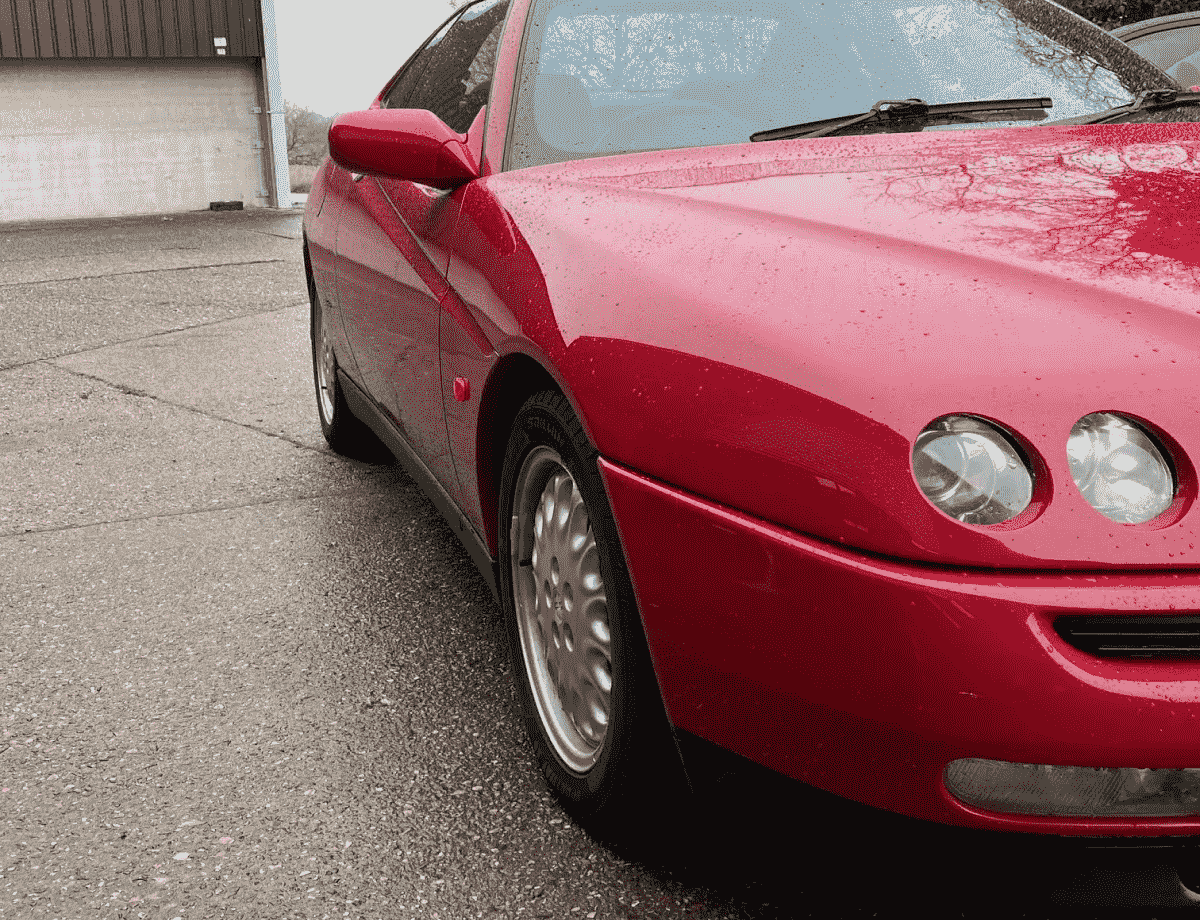 Anyone looking for a mechanically sound modern classic and entry to Italian vehicles this could be for you.

There are some scratches around the vehicle and a dent to the passenger quarter panel which is why I was planning on painting it, but it’s very useable as it is now.

That brings me to sign off this project and let someone else enjoy the car.

I will be back in the near future to give you an insight to the V6 and how I am getting on with it soon.