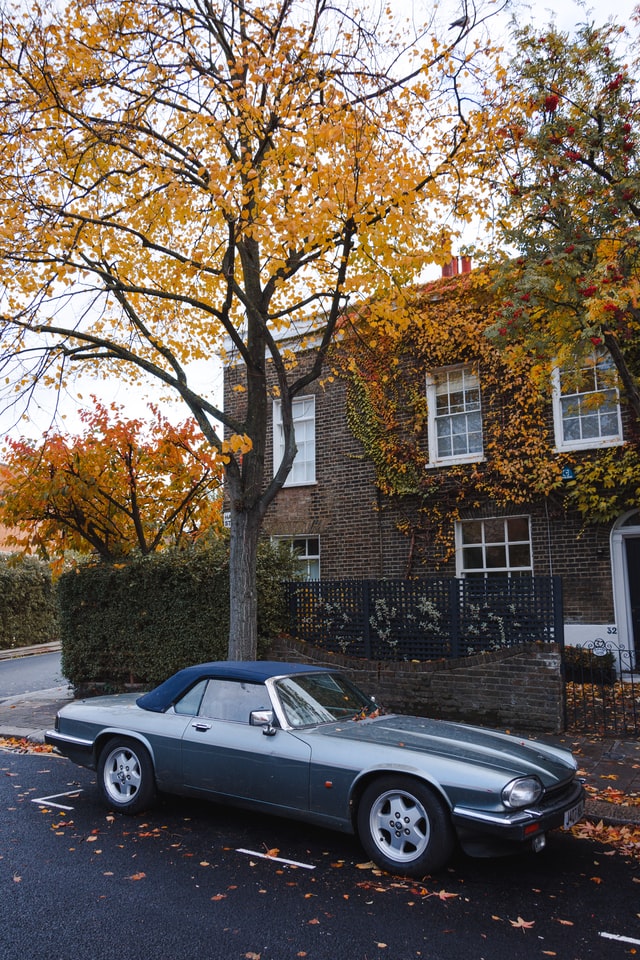 XJS? … what is the first thing you think of? Well for some it will be the television series, The Saint aired on UK television between 1962 and 1969.

That show would feature Roger Moore as Simon Templar, a wealthy, sophisticated, globetrotting bon vivant who graciously interjected himself into the intrigues and subterfuge he naturally came upon in his travels.

Templar was a man of wealth and taste and had a sporting demeanour and The Saint‘s producers felt Jaguar’s new sports car, the XJS would make a perfect fit for the character.

Like all Jags there is just something about them, they are typically English and offers elegance, comfort, speed, plenty of torque and excitement. Getting hold of one doesn’t cost an earth either and parts are readily available from various specialists up and down the country.

The XJS was launched in 1975 but first opinions was that everybody seemed to have hated them. After the sleek and world-changing E-Type, it was disappointing, to say the least. The fact that very early ones, with big ugly plastic bumpers and typical 1970’s shades of brown (baby sh*t beige) were used in its trim, it’s no wonder this was an uphill struggle for Jaguar.

However Jaguar continued to market the car very well and soon the shape started to grow on people, it started to be recognised and like a fine wine, it mellowed into the English culture very nicely indeed. The Americans loved them too.

The UK TV shows and celebrities really climbed on the bandwagon and it was not long before we see Joanna Lumley power sliding in The New Avengers. Nearly every member of the royal family had one and even Frank Sinatra owned a V12 as a personal runaround. The XJS had become such a symbol of nostalgia it won the world over and lasted more than 20 years in production.

The general opinion appears that they are thirsty, has poor build quality and are a financial headache but it’s a Jag, that’s the appeal right? Well, besides hooking us in with its beautiful style and elegant looks, they are nowhere near as catastrophic to own as you might think.

XJS are indeed rather thirsty, but what else do you expect from a 1970s straight six and V12 designs? for as little as £5000 in the current market you are rewarded with one of the smoothest and grandest engines Jaguar ever produced.

When it comes to build quality, some variants are questionable, but again what else do you expect from a 1970s British Leyland product build during turbulent times, this being no different for MG, Triumph’s and even Rolls Royce (shock horror)

There is no getting away from the fact some parts prices and specialist jobs can hurt the wallet but they are far easier to maintain than you would think, in particular, the V12 may be a complex animal but if you source advice from the various XJS forums out there, you will find most jobs are doable if you have a decent amount of mechanical knowledge.

As we know the Jaguar E type prices have now well and truly gone into orbit, as these marks have become rarer and rarer over the years it is not uncommon to see a well restored S1 3.8 advertised between £150K – £300K. Silly money indeed, so why not invest in the next model coming down the classic car timeline, the XJS?

Food for thought .. If I could have £100 for every time we said “I remember them when they were 2 grand son, now look at them”

Until next time, peace & love